The Rising Tide’s romantic and introspective instrumental music has enchanted and enlivened listeners across the globe. Each piece we play has been carefully constructed from the depths of our hearts and souls, and this passion can be heard in each note. 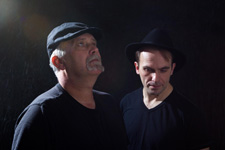 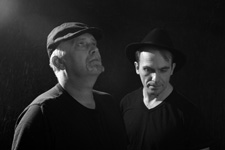 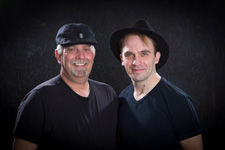 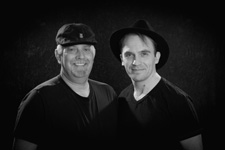 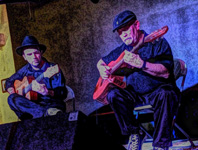 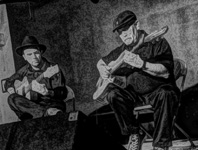 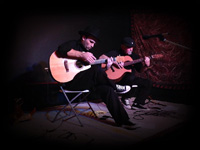 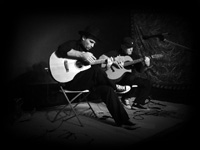 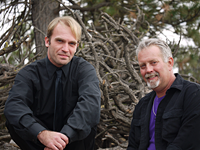 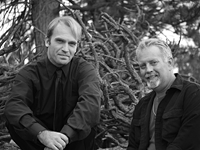 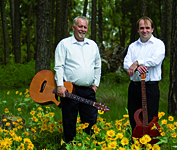 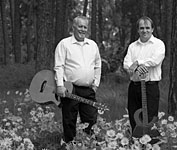 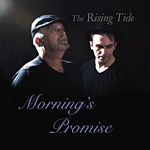 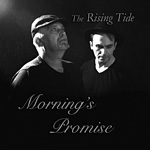 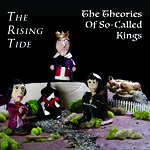 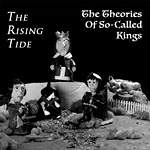 From the Top (clip) 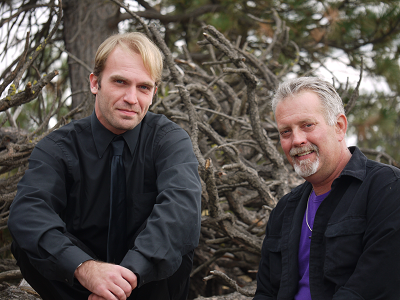 Even though Gary and Jonathan officially became The Rising Tide in 2014, their musical story together goes back many years.

Fans of each other’s music for close to a decade, the two first had the opportunity to play together at an Instrument Builder’s show at Marylhurst University, near Portland, OR. Commissioned by the luthier who had made each of their custom guitars, Gary and Jonathan wrote their first duet, “Kindred Spirits” the night before their performance.

Several years passed and both Gary and Jonathan began to tire of performing as soloists. Each remembered fondly the joy and fulfillment they felt when they performed “Kindred Spirits” together, and they decided to join forces and become The Rising Tide.

They began performing around the Spokane-Coeur d’Alene area, and as their fanbase grew, The Rising Tide began to book public and private shows in nearby cities like Redmond, Leavenworth, and Walla Walla. This duo plays soothing, melodic, introspective instrumental music that is perfectly suited for restaurants, wineries, and private events.

In early 2015, The Rising Tide released their first EP, titled “Morning’s Promise,” followed in the summer of 2016 by their first full-length album, “The Theories of So-Called Kings.” Both albums were recorded, produced, and embellished by Terry Eutsler at Centric Studios in Liberty Lake, WA.

To read more about The Rising Tide, please visit the Bio page on their website. 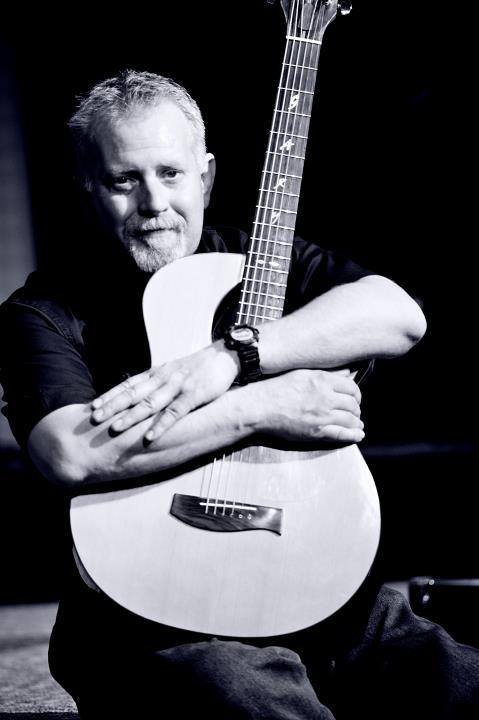 Born in 1964, Gary Burris has been playing guitar since he was 15 years old. Originally an electric guitar player, Gary played as a member of several different bands during the beginning of his musical career.

As Gary’s music career began to take off, his young daughter was unexpectedly diagnosed with cancer. In response, Gary put his musical career on hold until his daughter had recovered. Rejoining the music scene after this difficult time, Gary began performing as a solo acoustic guitarist, and began to release CDs featuring his new music.

Eventually, Gary had the opportunity to hear one of Jonathan’s solo performances, becoming an instant fan, and eventually a good friend. As luck would have it, the two were commissioned to write and perform one song together, and that started the ball rolling toward the formation of The Rising Tide. 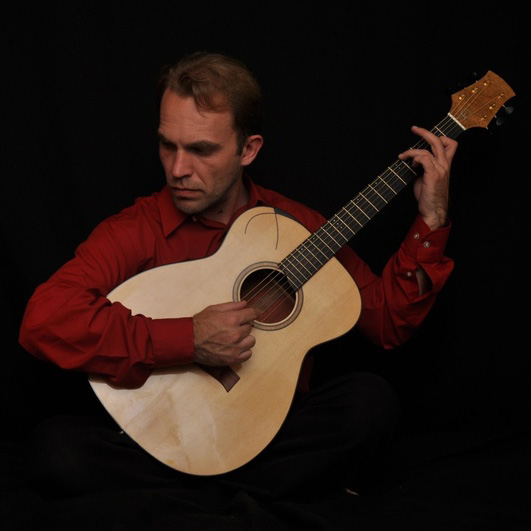 Since the year 2000, Jonathan Nicholson has become known as an instrumentalist whose music is introspective, soothing, yet evocative in its colorful imagery.

A mostly self-taught guitarist, born in 1977, Jonathan started learning to play the guitar in his teens in the 1990s. He was influenced by the subtle moods of bands like The Cure to the sheer beauty of the piano works of David Lanz and George Winston.

After a stint on the electric guitar, he returned to his initial love of the acoustic guitar. Jonathan’s solo music has been sold in 7 countries to date, enchanted guests at Fortune-100 company events, and has been featured in documentaries, relaxation videos, and other media.

“Each man’s style incorporates intricate finger-picking, fretboard tapping, harmonics, and percussive effects. One might think that the combination of the two would sound too busy, but that’s far from the truth. Despite both of them being virtuosos, they have also mastered the arts of restrain, taste, and mutual reinforcement. Basically, these two friends perform as one.”
– Matt Loi, 103.1 KCDA Local Lounge